From the team at BBC Wildlife Magazine 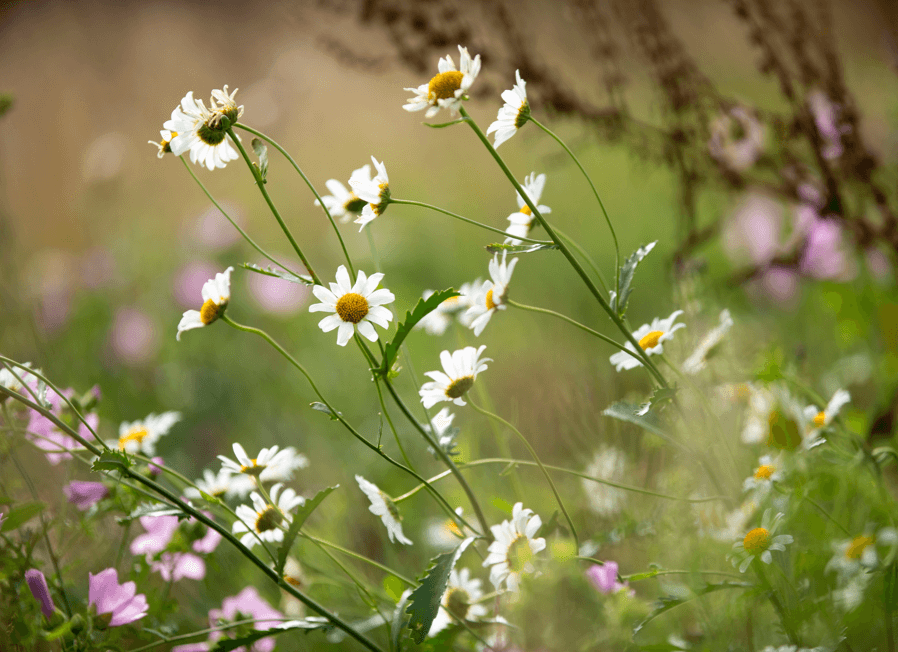 Jordans farmers don’t just pride themselves on growing great oats, they also provide a habitat for some of the countryside’s most treasured wildlife

Did you know that farmland accounts for 71% of the UK’s total land, yet 60% of farmland species are in decline – particularly birds such as curlews, tree sparrows and grey partridges?

Jordans believes the world is better when it’s bursting with nature. That’s why after 30 years of nature-friendly farming, it launched the Jordans Farm Partnership (JFP) in 2016: a unique collaboration between Jordans Cereals, The Wildlife Trusts, Linking Environment and Farming (LEAF) and The Prince’s Countryside Fund.

Through the scheme, each of Jordans’ 31 farmers grows oats sustainably and dedicates at least 10% of their land to wildlife areas – and it’s paying dividends for our flora and fauna. Already the JFP has preserved an area the size of Oxford (that’s over 45km2) to benefit all creatures great and small, including endangered farmland birds and owls, brown hares, dormice, freshwater fish and butterflies.

Wildlife Trusts advisors, such as Matt Dodds, a planning and biodiversity manager with the Herts and Middlesex Wildlife Trust, are vital to the partnership and ensure that the creatures on Jordans farms not only survive but thrive. Here, he reveals just some of the ways he’s helping the farmers to embrace nature like never before… 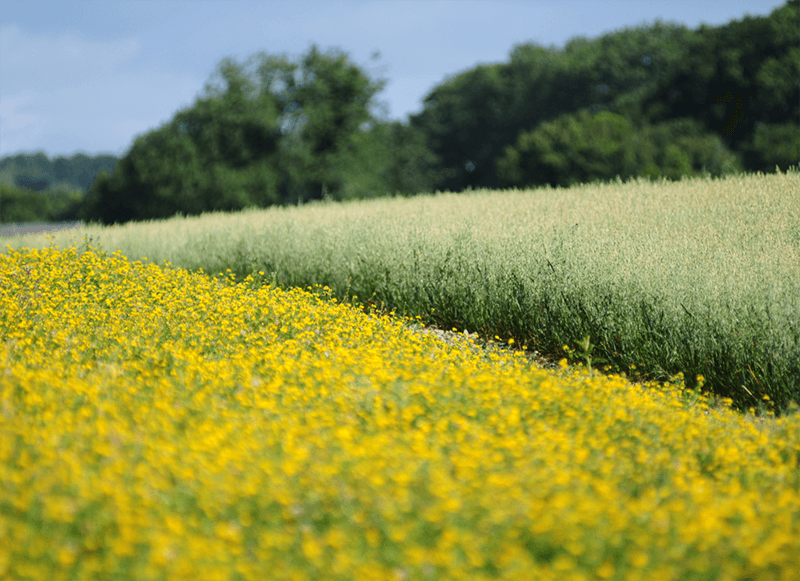 “Most farm life revolves around the hedges because they are often the most natural and productive habitats, as they provide an important refuge network,” says Matt. To augment their importance, Jordans insists all hedgerows on JFP farms are bordered by a margin of grass with wildflowers, which make them even better for wildlife. Adapting your hedges to benefit wildlife is a lot simpler than you might think, as Matt explains: “Wildlife hedge laying is simply a rougher form of traditional hedge laying, which retains and creates more habitat. By leaving more volume at the base of hedges, you’re providing the perfect environment for the animals to tuck themselves in.” 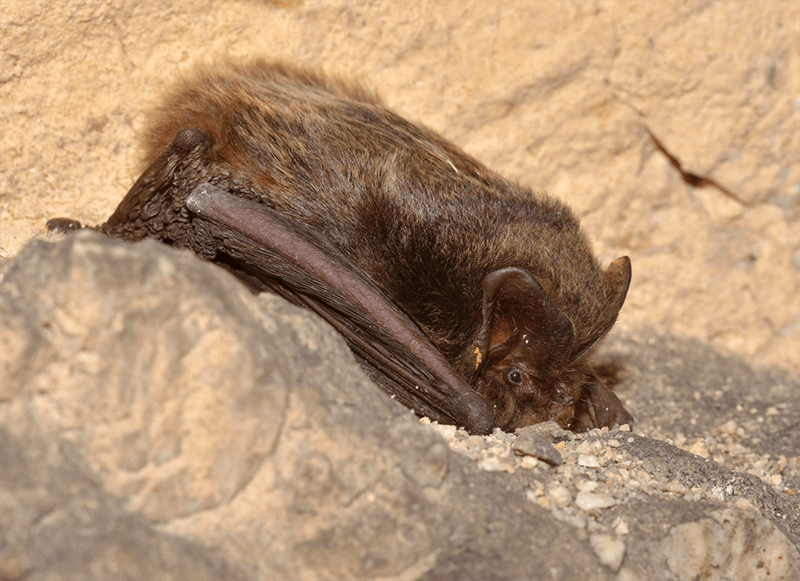 While surveying the woodland on Fergus Lyons’ East Hall Farm in Hertfordshire, Matt discovered one of the largest maternity roost populations of the barbastelle bat in the whole country – just one of the magnificent discoveries that has been facilitated by the Jordans initiative. “We’ve since gone back and discovered we’re up to about 12 different roost sites and have even found many of the bats’ foraging sites,” Matt enthuses. “The farmer himself is thrilled. He was proposing to do a whole lot of forestry in his woodland, but now the bat group are checking and marking the different roosting trees, so he knows exactly where to avoid. Work needs to be done to the woodland anyway to improve its wildlife value, so it will be better for the barbastelles – they’ll have more woodland to exploit and can also avoid losing their roost sites.” 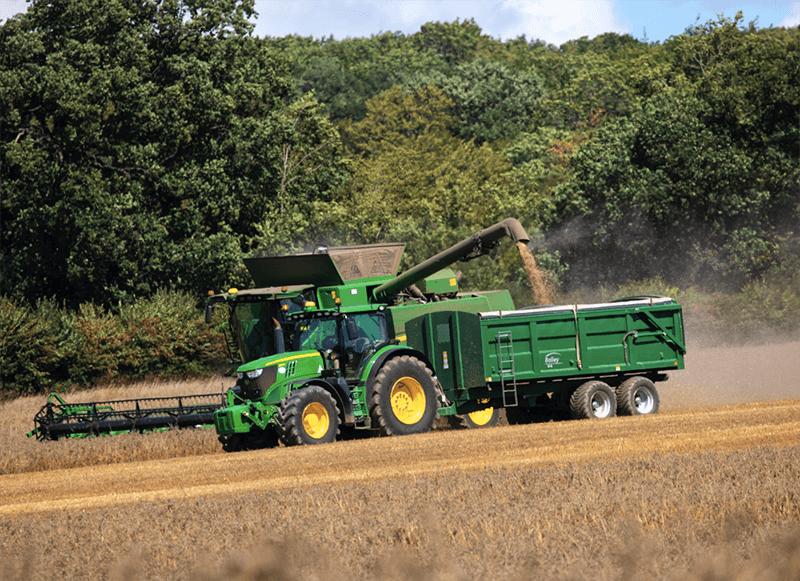 While historically there can be a disconnect between nature conservation and agriculture, Matt admits one of the JFP’s biggest perks is that it allows an open line of communication between the two parties. “It really provides a vehicle to have an honest dialogue with the farmers,” he says. “We’re always keen to break down that disconnect because it’s not helpful to anyone. Farmers have to farm and we [conservationists] have to be cognisant of all the issues they have, and the time and cost involved in everything, as well as the financial implications.

“The majority of land in this country is farmed, but without supporting biodiversity, we could end up with a catastrophic ecological collapse, so the two must go hand-in-hand. The genius of the JFP is that it provides an incentive to farm for wildlife, as well as for food. We should be thinking of nature in everything we do.”

And it’s not just The Wildlife Trusts who are overjoyed with the results of the Jordans Farm Partnership. Jordans’ oat farmers are also relishing the abundance of wildlife that’s started to prosper on their land since implementing their bespoke plans. Here are just some of the wildlife you’ll find on Jordans farms… 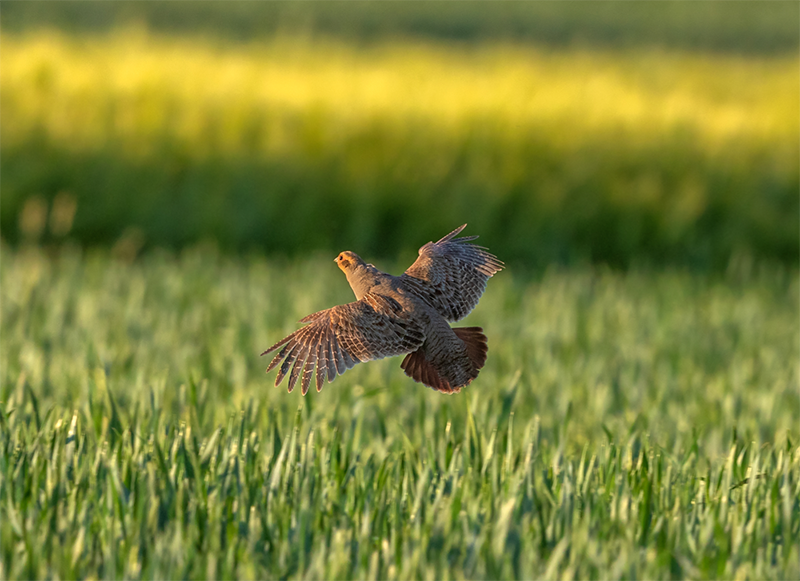 The arable fields at Ralph Parker’s Highfield Farm, Cambridgeshire, are a key habitat for many farmland birds, including corn bunting, lapwing and grey partridge. As part of the Jordans Farm Partnership, Ralph works to give them a helping hand. Rather than sowing all his crops in autumn, he instead sows around a third of his crops in the spring. It means the stubble left from the previous crop provides cover for wildlife and a vital area of foraging ground for farmland birds in the winter months too. 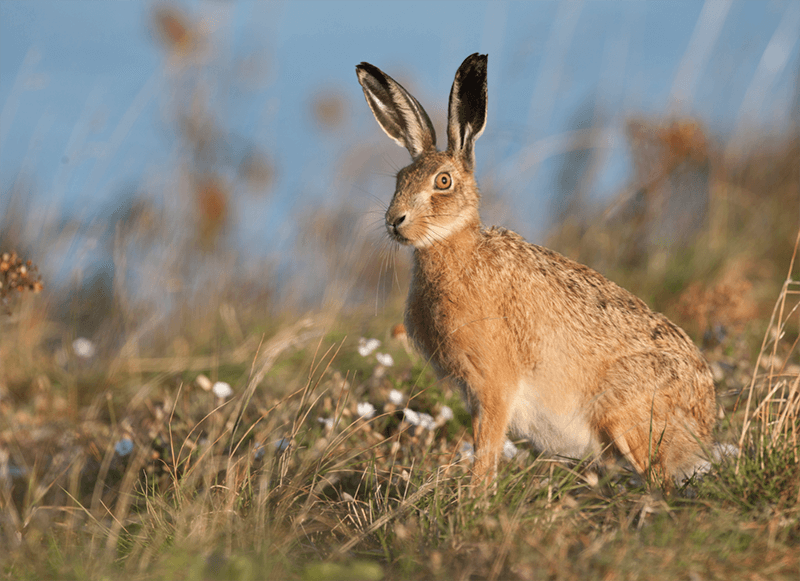 Since implementing his Jordans Farm Partnership plan, Ian Crabtree has seen brown hares spring up all over his Derbyshire farm. “Fifteen or 20 years ago we had one or two on the whole farm, but we now have a much bigger population – you can see groups of seven or eight at times in the springtime,” he enthuses. As well as growing wildflower meadows, Ian has been hard at work nurturing his pollen, nectar and wild bird seed plots, which help to create cover and food for the hares. 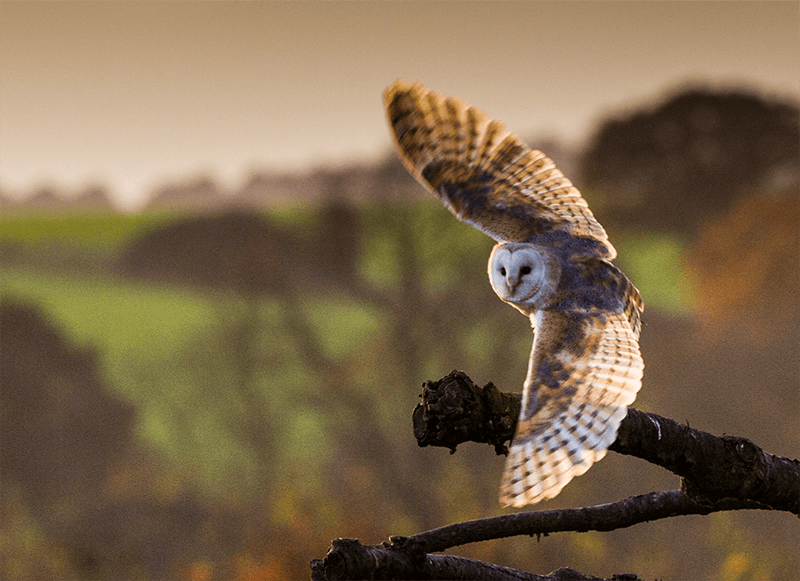 Andy Bosen can list close to 100 bird species on his land in Norfolk. Barn owls had sadly disappeared from Westwood Farm for five years, but, in 2019, Andy was elated to discover they had not only returned but had also bred successfully. Winters can be tough for farmland birds, so he’s made changes to help them survive. For instance, alongside the oats he grows for Jordans, he also sows a three-hectare field with a special seed mix including red millet, sunflowers and kale. After flowering, the seed heads provide a vital food source for the birds over the winter months. 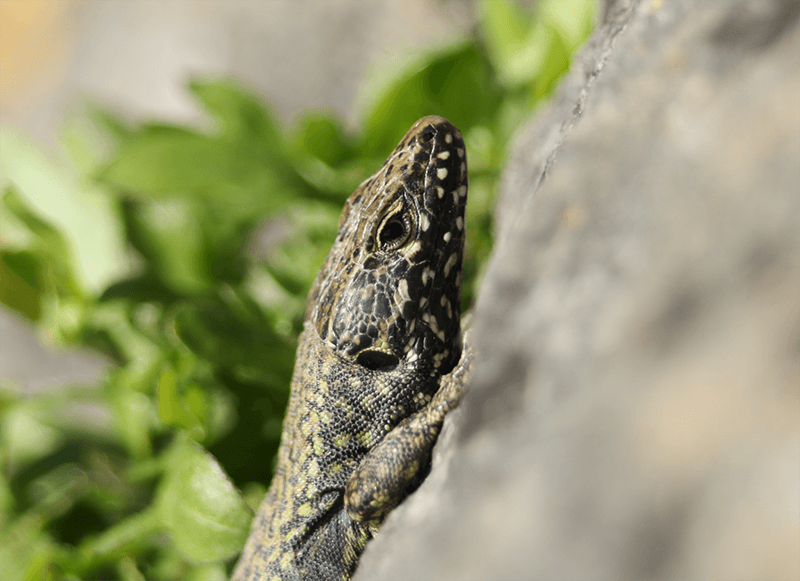 Along with a marked increase in overwintering birds, third-generation farmer Guy Tucker has also seen the emergence of grass snakes and common lizards at Greenhall Farm, Herts. To help his reptile residents feel at home, he’s increased the amount of dead wood on the ground where possible. “If we have wood that’s unusable as firewood, rather than burning it, we’ll cut it up fairly small and pile into heaps of timber, which provides a hibernation place for lizards.”

Want to find out more about what Jordans does to protect nature? Just click below!

Want to be updated when there is Discover Wildlife news?

Thanks! You're now subscribed to our newsletter.